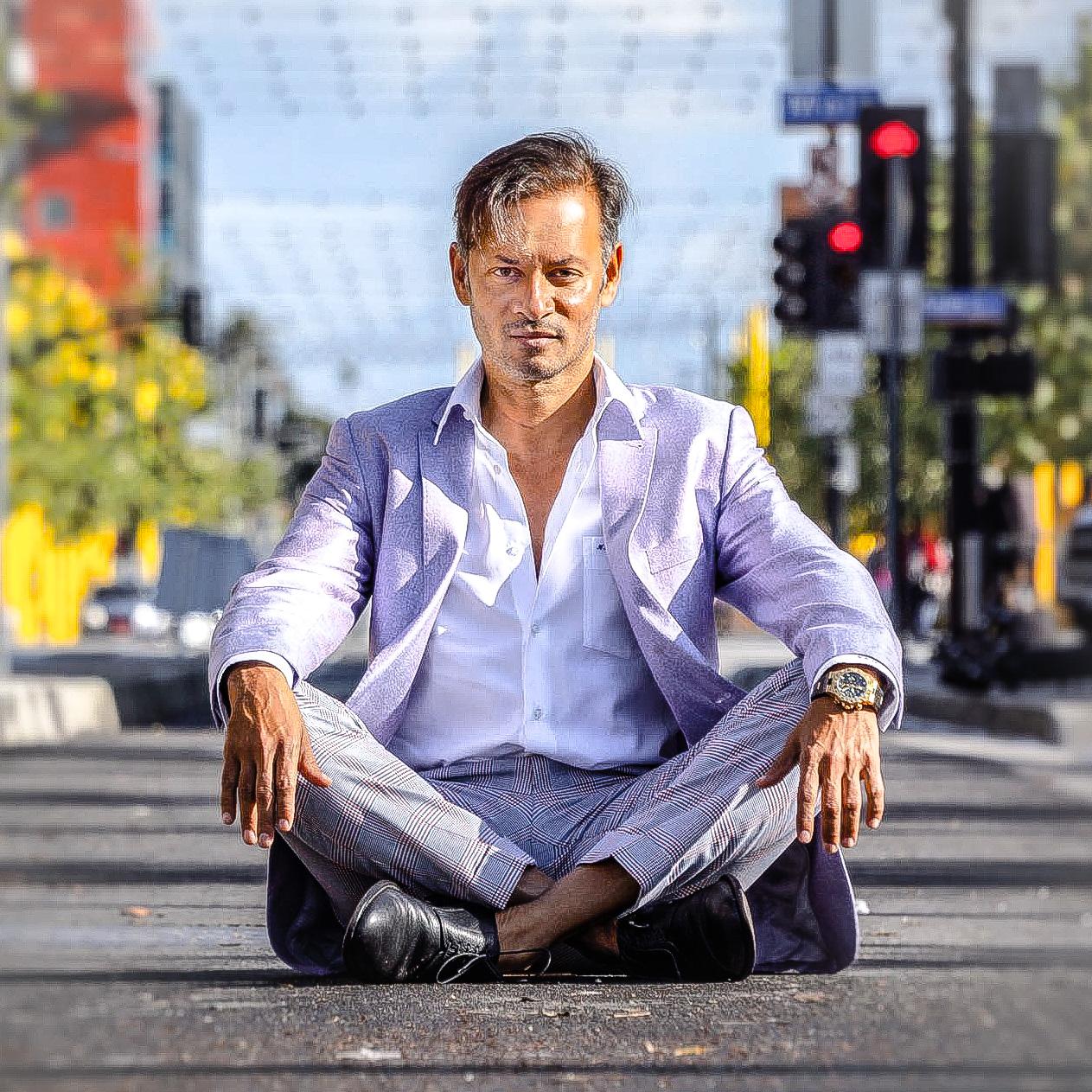 Dr. Ayman Kandeel had a distinguished academic career and has been a professor at Cairo University and the University of Southern California

Borak Capital Holding is a Cairo based boutique investment bank. Dr. Ayman Kandeel engineered and managed the $680 MM sale of AK for Real Estate Marketing and Development (AKREM) to Inertia Developments, a transaction that created more than 300% return to most of AKREM’s investors.

Under Dr. Kandeel’s leadership, Fanarah Developments, LLC, created the concept of Fanarah Coast, the first integrated destination along the Mediterranean seafront in Egypt. In 2016, the project was renamed to Jefaira, and today it is the largest Mediterranean-front project of its kind, along the entire coast of the Mediterranean Sea.

A highly publicized comic book publisher, with over forty publications in English, Arabic, Greek and Chinese. Envisioning a peaceful Middle East in the future, AK Comics created a Muslim, a Jewish, and a Christian superhero/superheroine. The three heroes’ universe revolves around the concept of protecting an imaginary parallel Middle Eastern against conspiracies targeting the disruption of a supposed futuristic peace. He has been featured on multiple media outlets such as the BBC, NPR, CNN, Al Jazeera, NBC, and John Stewart’s The Daily Show, to name a few, and through this endeavor he got introduced to a lot of known politicians, several of which remain in his close circle of contacts.

Dr. Ayman Kandeel founded and co-managed many financial companies, including Borak Capital Holding, Arab African International Securities, and Pi Capital, Inc., to name a few. He has been involved in raising significant capital for various companies, in the technology, real estate, entertainment and finance sectors.

Confounded Bonus Advertising, which was eventually acquired by JWT. Today, JWT Cairo is by and large Egypt’s top ad agency. Dr. Ayman Kandeel is also a major shareholder of Advision , one of Egypt’s most renown below-the-line ad agencies.